Absent further government action, the ban on evictions is about to expire and - as much as we'd like it to - bankruptcy can't help...

You don’t have to take our word for it. Just this week, CNBC published an op-ed by fellow #bknerd and Georgetown law professor Adam J. Levitin. Professor Levitin makes the the case for reform by pointing out what many don’t realize:

Once the eviction moratorium expires on January 31 (assuming it is not extended by the incoming administration), a lot of people are going to be in pretty dire straits.

Neither the CARES Act, nor its follow up legislation addresses what happens with the rent that has been left unpaid over the last 9 months. That debt has accrued and it’s entirely possible that your landlord is going to want you to pay all of it. Immediately.

Put differently, once the government lifts the ban on evictions, people will be evicted.

They’ll be at the mercy of their landlord and their willingness (and ability) to give them a break. 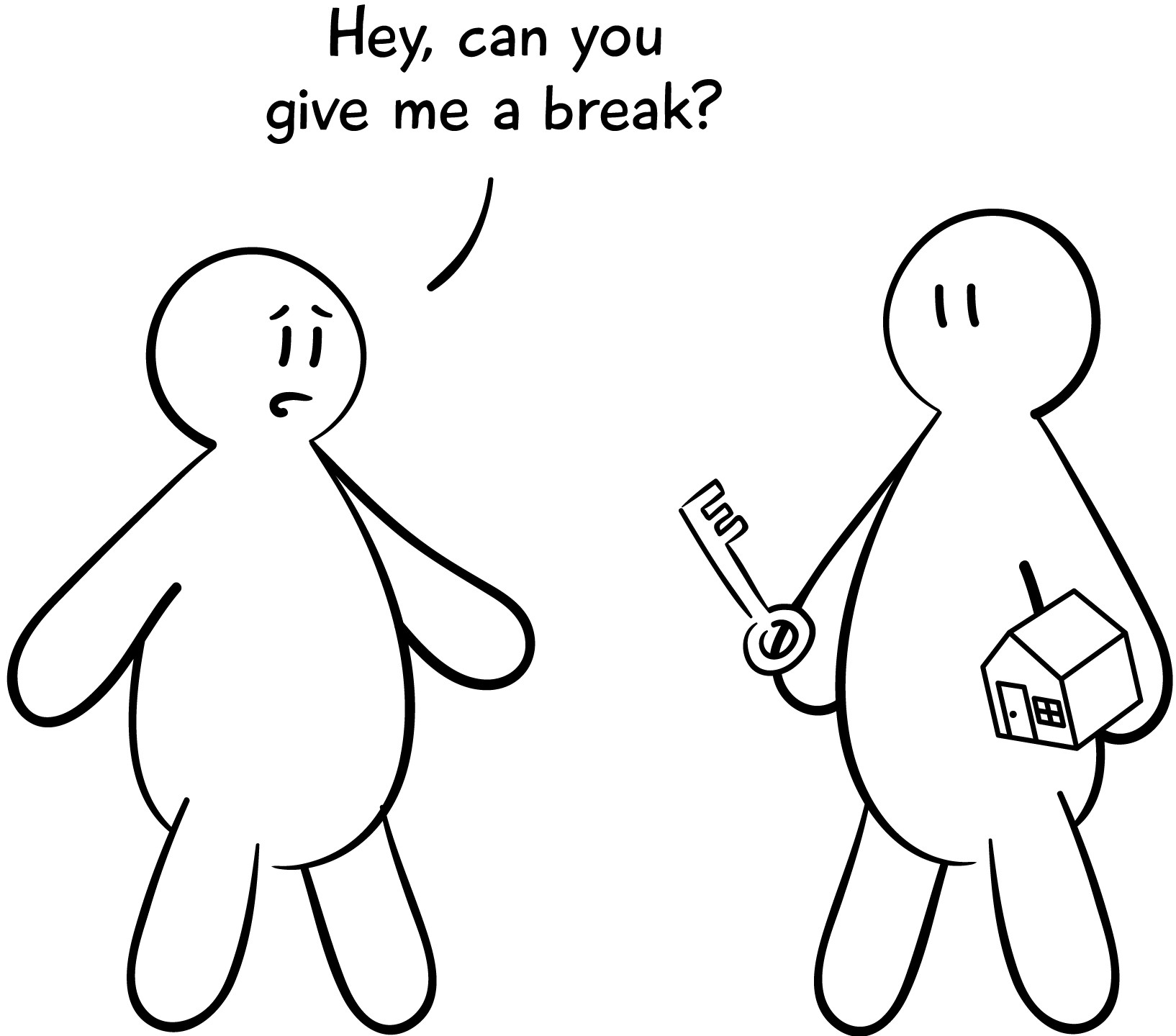 It may buy you a few extra days, but it’ll really just kick the ball down the road. To stay in your rental, current bankruptcy laws require you to pay all back rent. Of course, if it were that easy, you wouldn’t need bankruptcy.

The Consumer Bankruptcy Reform Act of 2020 would change that. We’ll take a closer look at how it deals with this issue soon. For now, check out this article in our Learning Center to find out just how bankruptcy does (and doesn’t) help if you’ve fallen behind on your rent.