When you bring a court action, you have to support your position by showing evidence. Here's what that means for your student loan dischargeability action.

What is “evidence” anyway?

One of the definitions of "evidence" in Merriam Webster's Dictionary is something that provides proof. There are other uses of the word, but with respect to court proceedings, this is the most applicable definition. Other words you can use to describe what “evidence” means are documentation, validation, or proof.

Why do I need evidence?

When you bring a court action, you have to support your position by showing evidence. Evidence is submitted to the court in the form of exhibits and witness testimony. There are Rules of Evidence that determine whether something is “admissible” in court. The judge can only use admissible evidence in making their decision.

Since the Rules of Evidence are rather complicated and you may be able to avoid them altogether by reaching a settlement with the defendant, we’ll cover them in more detail in the section about pretrial proceedings and trial practice later in this guide.

What do you use evidence for?

You use it to support your position that it would present an undue hardship for you if the court doesn’t discharge your student loans. The judge can’t just take your word for it. We’ll discuss later whether (and why) it makes sense to add certain evidence as exhibits to your complaint.

You'll want to makes sure that the story you tell in your complaint is supported by the evidence you have. That's why one of the most important steps early on in this process is to gather and organize the evidence you plan on using to support your request. It will help you make sure it all ties together. 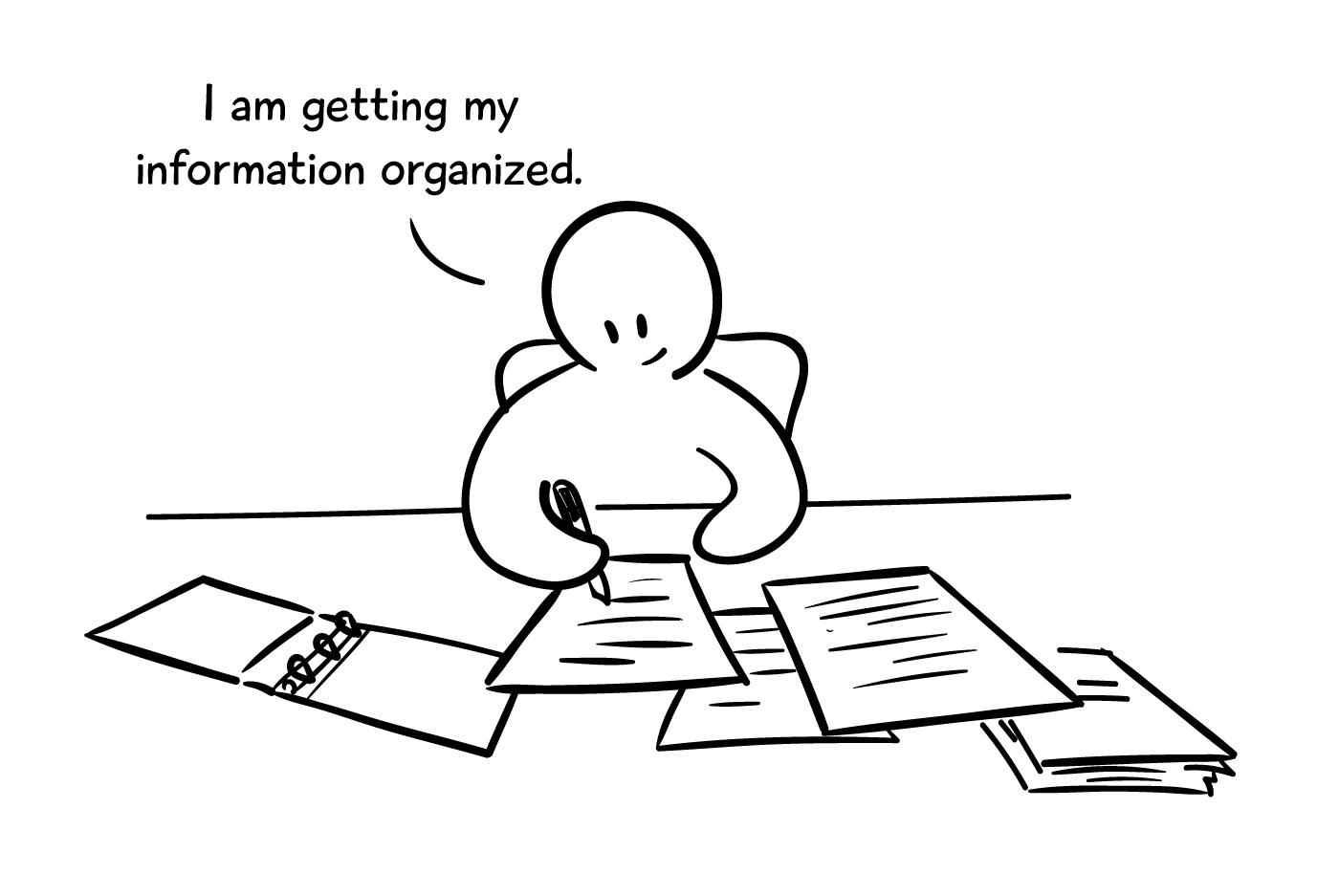 One of our goals this year is to publish a comprehensive guide on filing an adversary proceeding as part of a bankruptcy to discharge student loans. It will initially be published as a series of Learn Articles. The following is one of the sections in the working draft of the Upsolve's Student Loan Adversary Proceeding ("SLAP") Guide.